Dune Media Design  \\  Aaron DeCarlo
Dune Media is Aaron DeCarlo. Welcome and thank you for taking the time to visit my collection of design projects. While much of my early career was spent developing paint schemes for various race teams I eventually branched out to focus on a much broader range of projects including print and web banner ads, hero cards, helmet firesuit and crew uniform designs, magazine covers and content, presentation materials, billboards and much more.
I've dabbled in video production, HTML, CSS, UI and UX, but my passion and strengths lie in typography, layout and creative development. I think it's important to understand where a person fits in best so they can focus on becoming great at a few things rather than being mediocre at several.
Trust my experience and sharp eye for detail when considering a re-branding of your company to reflect your current culture or aid you in launching a new venture with a complete corporate identity. Contact Dune Media Design to discuss your graphic design project and let's turn some heads. 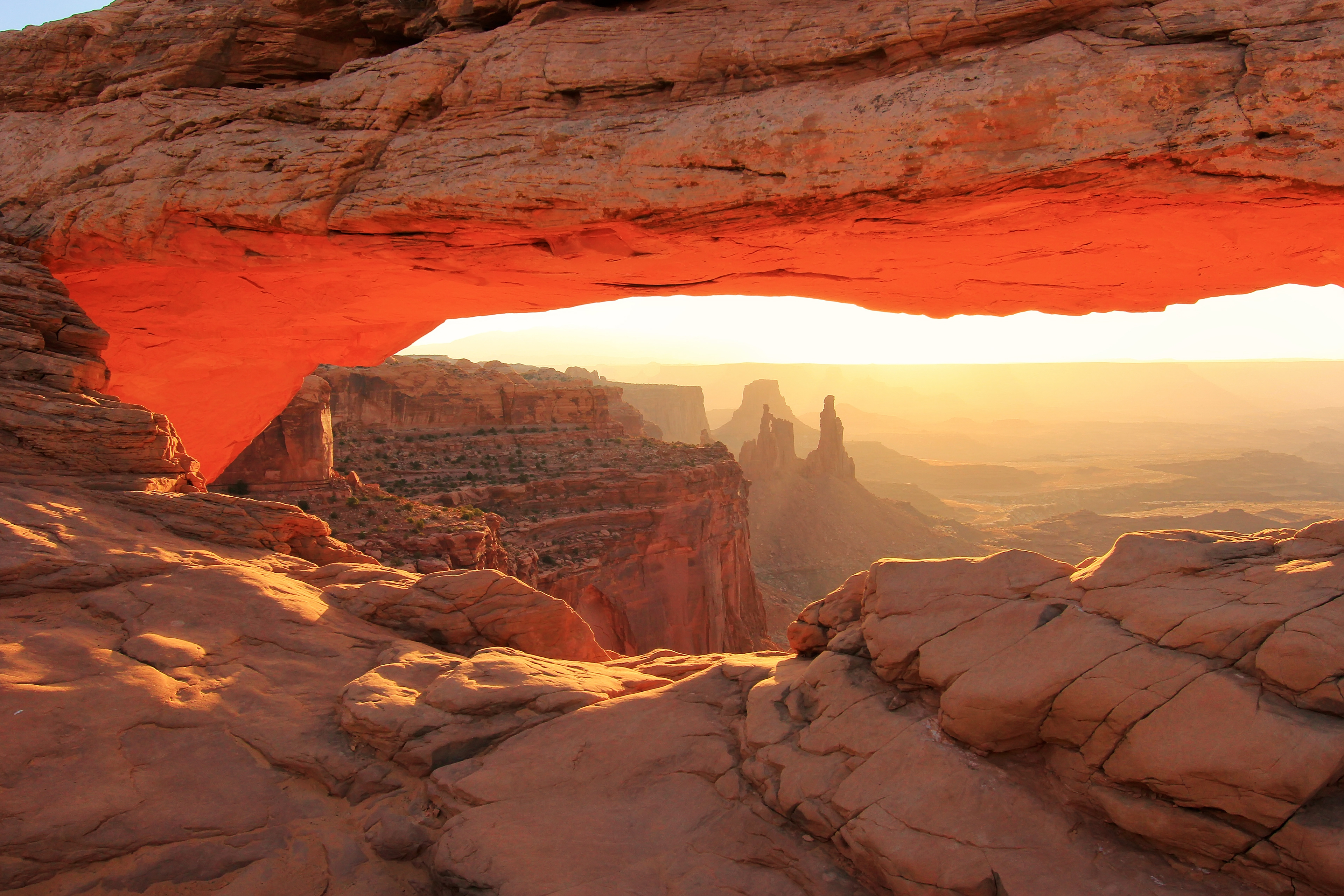 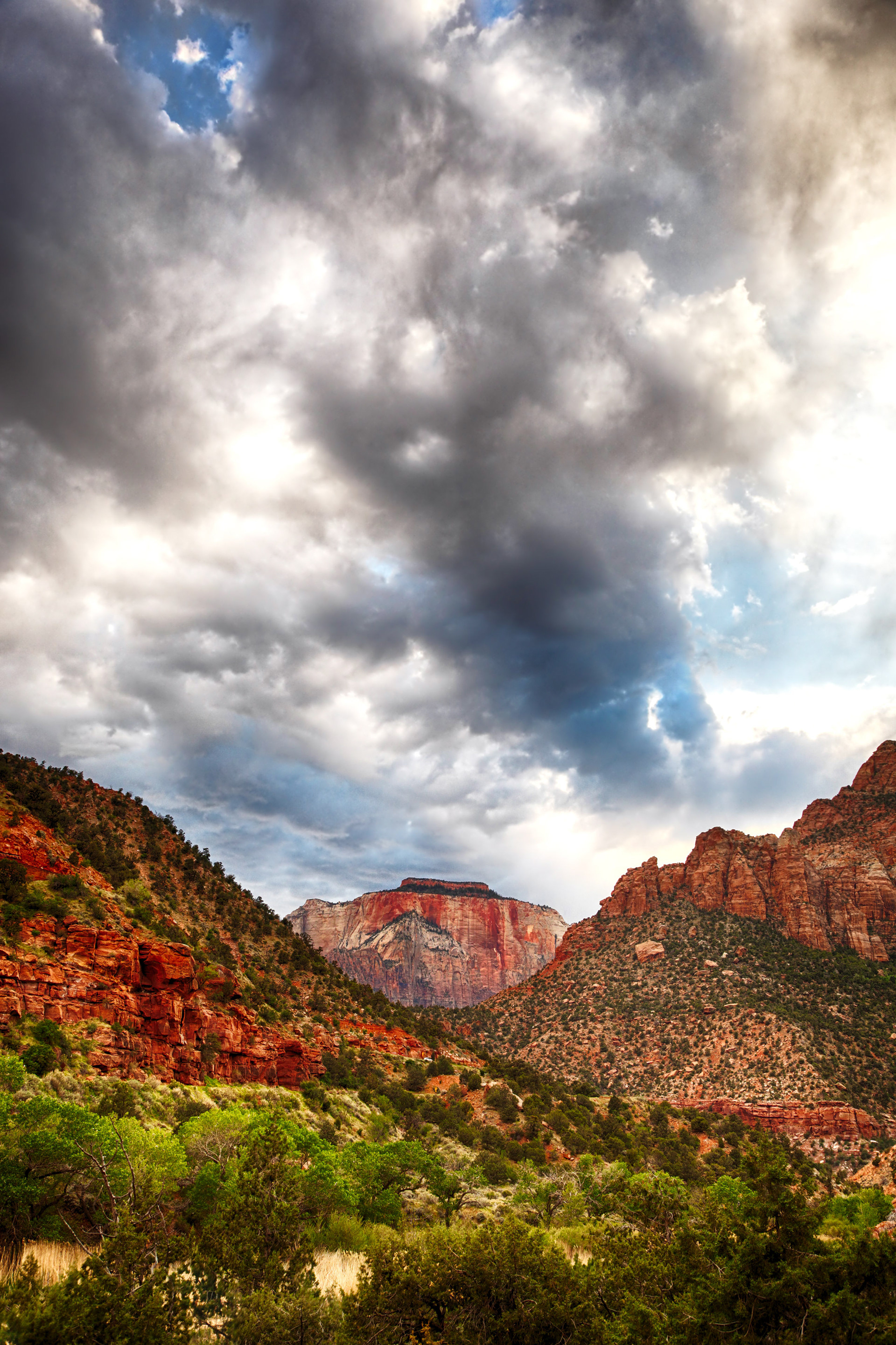 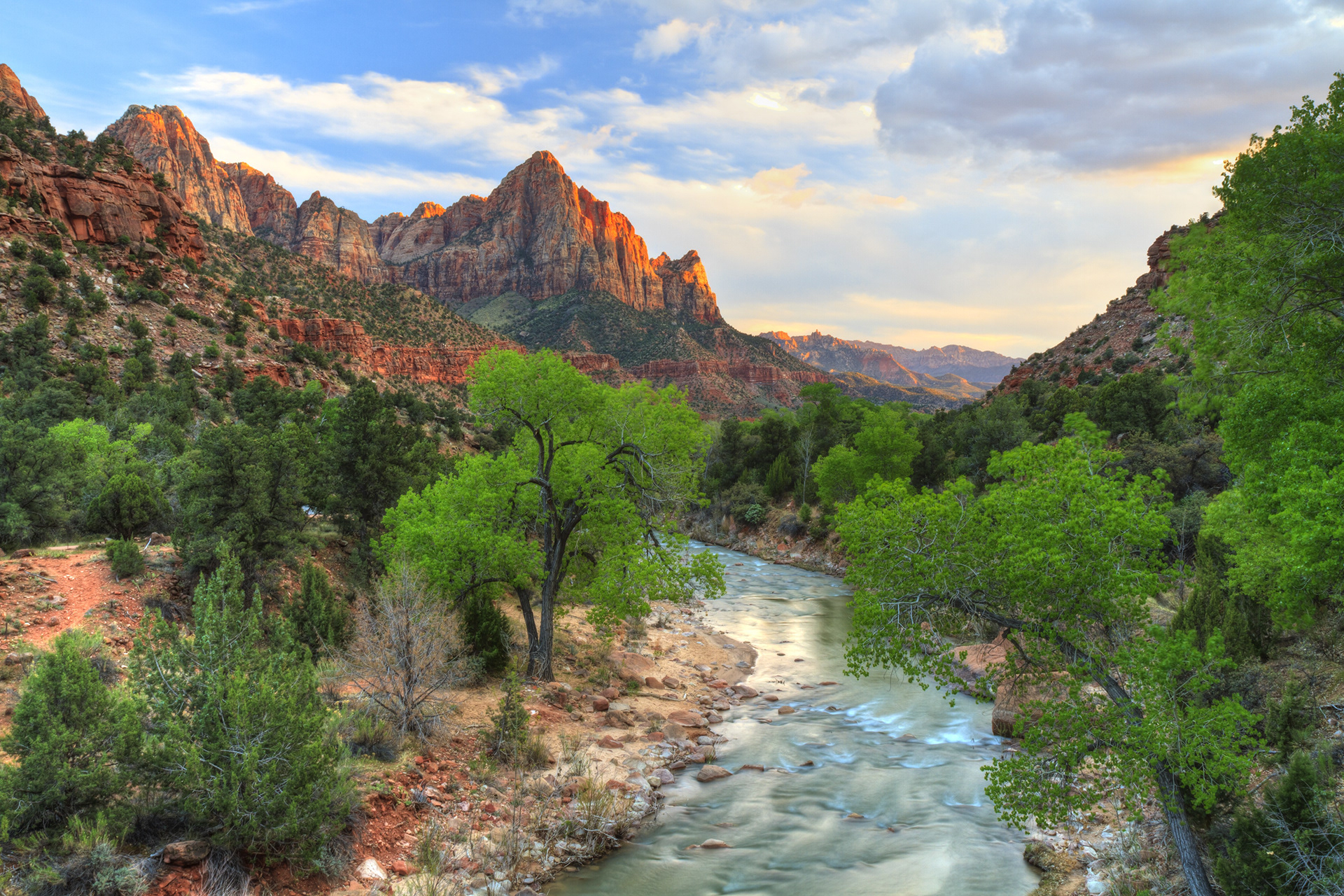